Hi Peter, I've "spoken" to you before, about Dr Motley. I bought your book The Stair from Amazon. I started it yesterday afternoon, fell asleep clutching it last night and resumed immediately I woke up this morning. Finished it a couple of hours ago. I loved it. 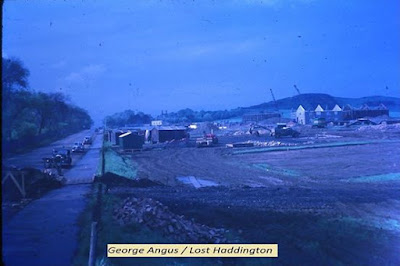 I knew quite a few of the people mentioned. I'm a few years older than you (69) and moved to Oxgangs when I was 13/14 - late 1961/62. We stayed in Oxgangs Farm Gardens then moved over to Oxgangs Rise in 1965. When we first moved out from the town centre - I thought I was going to the back of beyond! My mother didn't recognise the place until she bumped into Annie Burke in The Store.


She had been my mother's first neighbour when she married my father in 1937. At that time my father played for Hibs (Tommy Egan 1933-1938) and their wedding gift from the club was 6 months rent on a brand new house in Colinton Mains.


Of course Oxgangs/Firrhill didn't exist then. The trams stopped up at Firrhill roundabout and you had to walk the rest of the way. Annie Burke was also Eric Smith's mother in law - he's still fine - saw him at the bowling club on Friday. 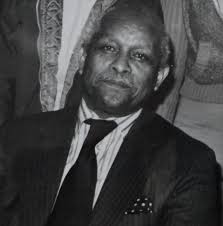 I went to St Thomas', then all girls, so didn't really get to know many people before leaving school and starting work. After a year with St Cuthberts I got a job in the chemist at Colinton Mains, so knew the Neil's, McNish, Andretti's etc. Dr Motley was our doctor.


When we moved over to the Rise( no.5) I met the Flynn family (no.13),who lived next door to the Hunters Tryst janitor, Mr Philips. I can remember the kids making slides in the winter and also throwing snowballs at our windows. Bessie Flynn's first introduction to my father came when she was walking up the hill and he came running out of our house using very colourful language and questioning the parentage of the boys throwing the snowballs - it could have been you and your pals!

Bessie became my good friend and also my mother in law! when I married her son Dennis. Our first date was at The Plaza in Morningside. I also worked part time in The Dominion for about 3/4 yrs part time, then 2/3 yrs full time, managing the coffee lounge/restaurant. I also babysat the Cameron children. 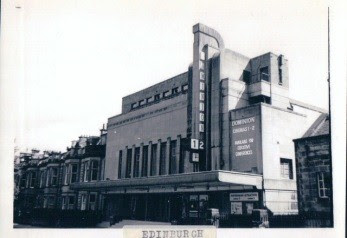 Goodess but your stories have stirred up memories!

Your photos brought back so many memories of living in a prefab at Oxgangs Grove 1947-1960. When I first started school I got a bus up to firrhill and then a tram car to Granville Terrace. I also had friends who lived in the Gumley's houses and remember well the shops in the photo

I remember Dennis, I worked with his younger brother Mick at Bilston Glenn. We stayed in the View. I remember we used to refer to them as "the other Flynn"