Helen Blades and the Commonwealth Games

The 2014 Commonwealth Games in Glasgow are almost upon us.

Fifty summers ago, Helen Blades (6/6); Marion Dibley (4/4); and Anne Duncan (Hoffmann) loved to sit out in our back garden, which was a little sun-trap. It was a rare interlude from the drudgery of the everyday lives of the mums. They enjoyed the sun and the craic over a Kensitas or Players Number 6 cigarette. 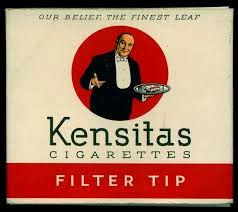 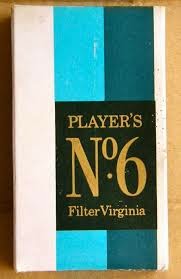 Marion and Helen were such optimists, so there was always much laughter. With their children around them, sitting on chairs and blankets with their backs against the shed wall, they enjoyed the moment as they soaked up the sun's rays. 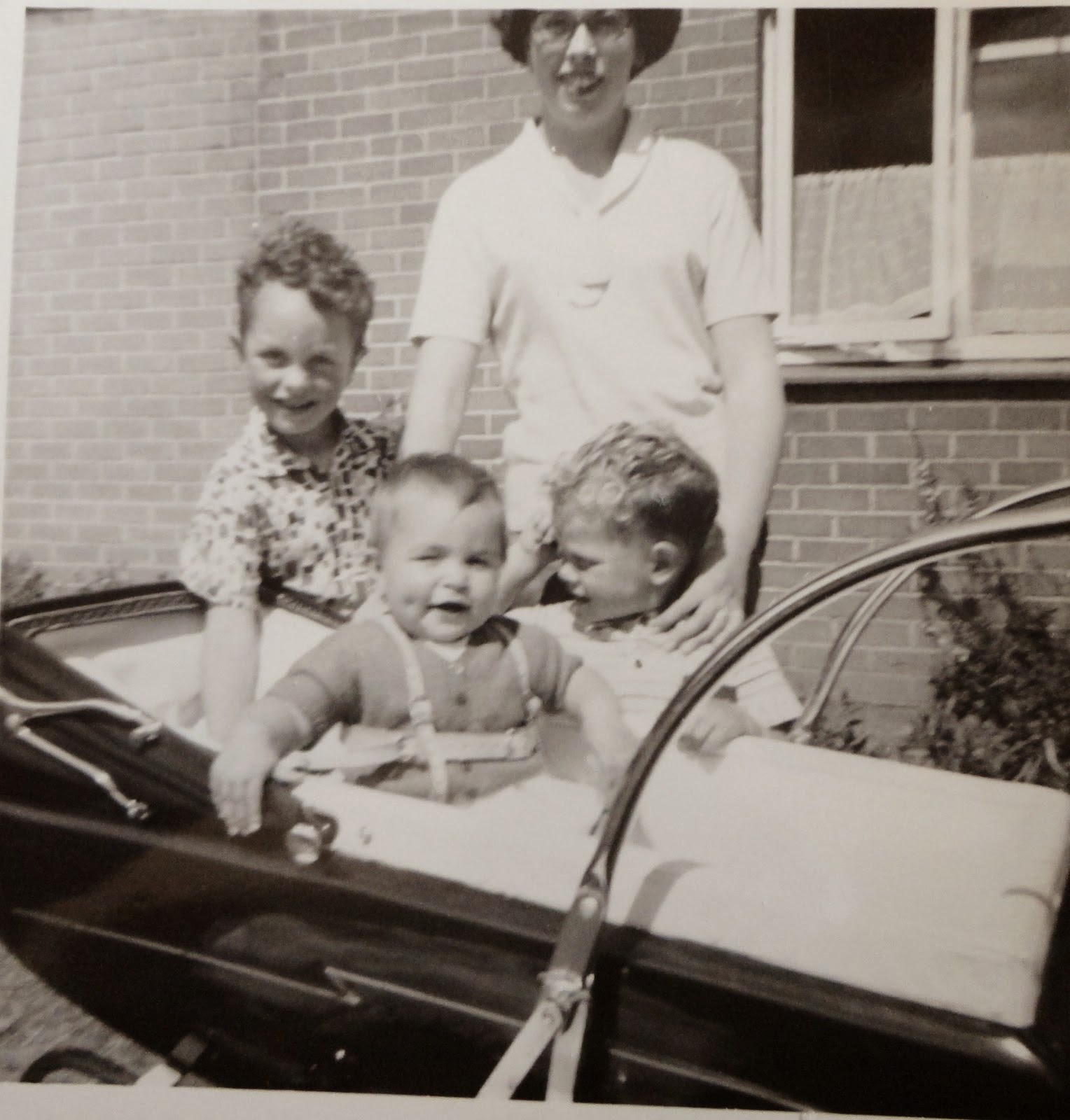 Peter; Anne; and Iain Hoffmann with their mother Anne circa 1962 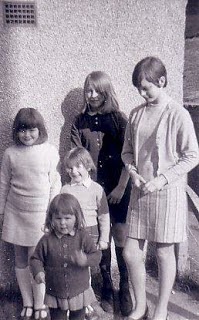 On one occasion, I was showing off as usual, by sprinting around the four blocks. Helen said to me, 'Peter, one day you'll be in the Commonwealth Games.' I felt a million dollars, until Liz Blades (not unrealistically) said 'Don't be SILLY, mummy.' I was immediately deflated and my pride was stung. 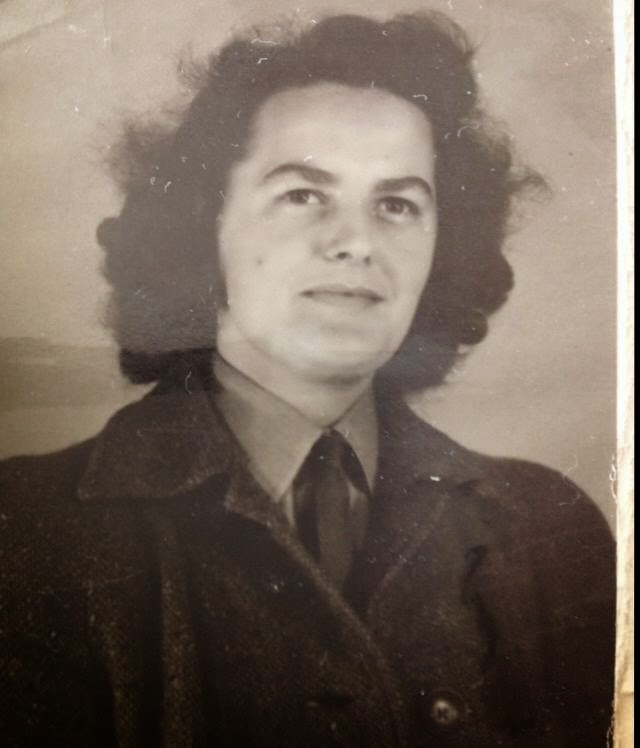 Helen died on 20, October, 1978. We attended her funeral, four days later on 24, October. I wore my Commonwealth Games blazer as a mark of respect, because she had helped light the spark. 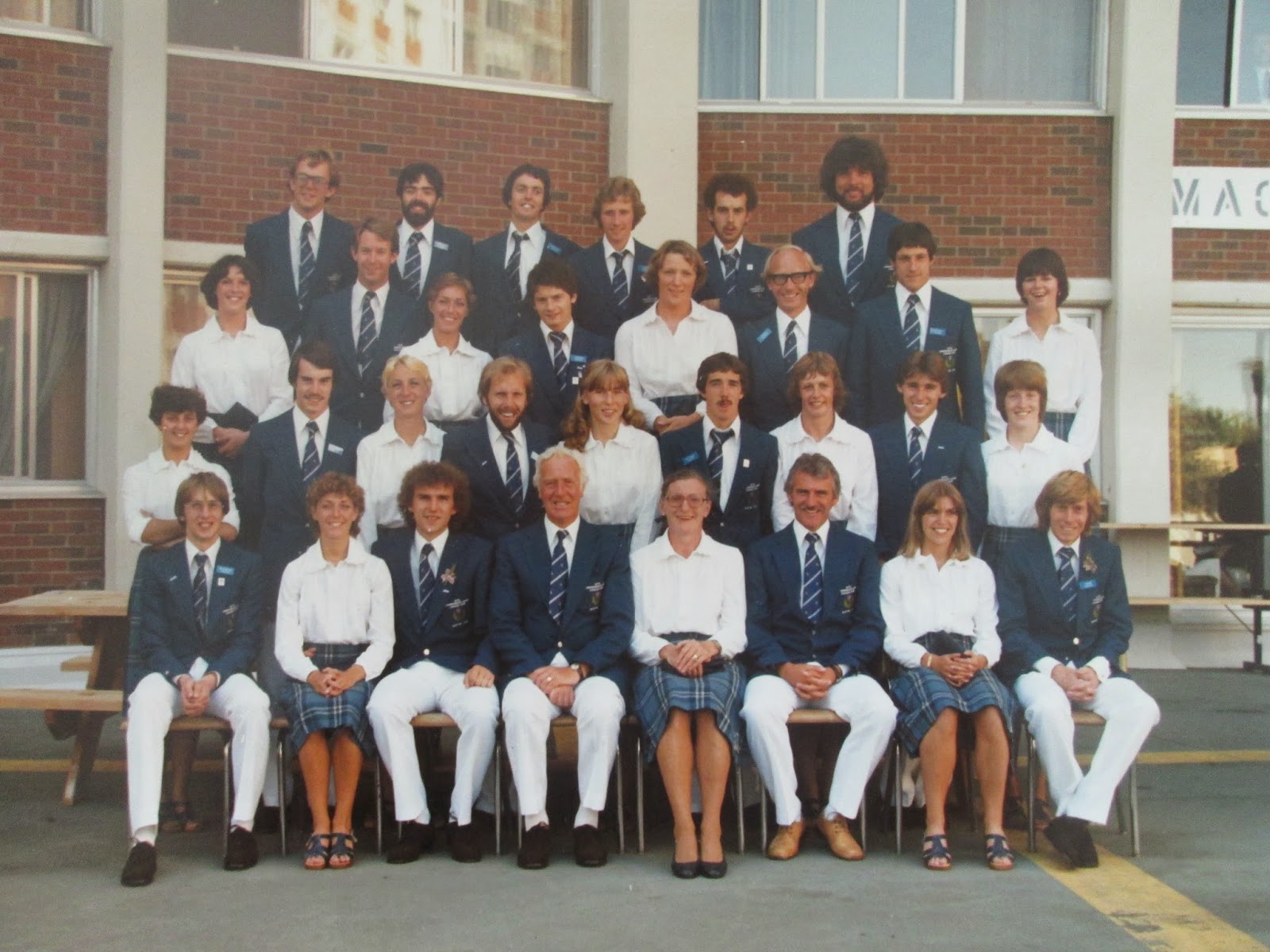 Well done Peter for your achievement