Lost in the Hills 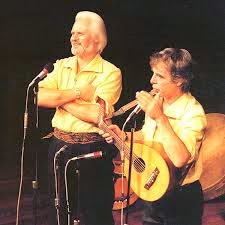 Ronnie Browne and Roy Williamson aka 'The Corries'

Outwith our camping holiday to Stobo, the first real holiday which Anne and Iain Hoffmann and I ever had was a wonderful autumn week at Ettrick Valley with the Browne family. 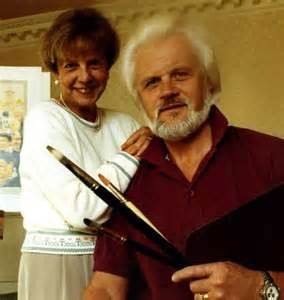 In the family tree the Brownes occupied the same spot as ourselves - 'Pumpa' and 'Wee Nana' were grandparents and great-grandparents.

At the time, 1970, Ronnie Browne of ‘The Corries’ fame had a lovely old farmhouse set within the Border hills. 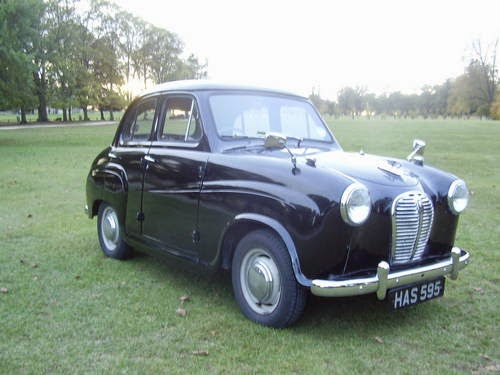 Anne, Iain and I were driven down there by our grand-aunt, Violet, along the old country B roads from Dalkeith to Ettrick Valley.

Great-Aunt Violet was over seventy years old at the time and a real character.

She had a ‘baby Austin’.

We sailed down on a golden early autumn Saturday afternoon which was lovely and sunny. In the middle of the road I recall us seeing a dead grass snake.

The Browne’s farmhouse was quite magical and quite different from life at grey Oxgangs.

There was a snooker table; Ronnie’s lovely paintings were on the wall; and there was a fascinating upstairs room, which you reached by entering what appeared to be a cupboard door in the kitchen - straight out of CS Lewis.

We loved that holiday playing happily with their children Lauren, Gavin and Maurice.

The family looked after us brilliantly; we were well fed and we had such great fun. We played outside during the day and when darkness fell, played spooky games in the evening.

I recall thinking how clever Ronnie was when he was creating a new rose garden.

He cut out a large circle in the lawn by placing a stick in the ground in the centre; attached to this was string, pulled tight, with a knife on the other end; he thereafter stretched it out and marked out a perfect circle which he used as the perimeter of the border before lifting the turf. 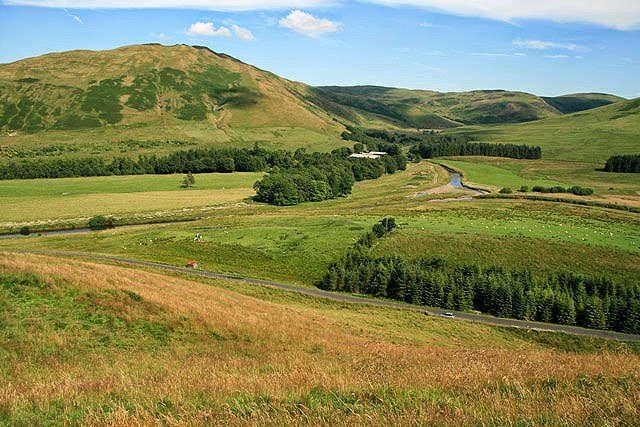 However the most abiding memory was me getting lost in the hills.

I’d borrowed Gavin’s bike in the early morning and before anyone was awake slipped out of the farmhouse and ended up following a Forestry Commission lorry deep into the forest and hills. I lost my way and cycled around lost for six or seven hours. I of course ran out of energy and was getting quite desperate and panicky.

God knows what the Browne household thought and Ronnie wouldn't have been looking forward to conveying the bad news to my mother. ‘Anne, I've got some bad news and good news. The bad news is we've lost one of your kids, but the good news is that it’s Peter!’

Anyway, after wandering around hopelessly in circles for hours, around tea-time, I heard the whine of the lorry’s engine that I’d tried to follow first thing. I chased after it and managed to stop it. After relaying my tale to the forestry worker he threw the bike on the back of the lorry and took me into the cabin. He gave me the remains of his piece - Gales lemon curd and margarine sandwiches - nothing ever tasted so good again.

Fortunately I’d remembered the house phone number (Ettrick Valley 320); with the heat of the cabin and my exertions, I quickly fell asleep. Once out of 'the lost valley' the Forestry workman stopped at a telephone box and phoned Ronnie, who was just about to call out the Mountain Rescue and the police!

The next thing I knew was awakening, to the welcome and happy sight of Pat and Ronnie and my siblings and cousins.
Posted by Peter Hoffmann at 23.7.14

You may have been a streetwise kid fae the 'gangs, but its a different story when it comes to an unknown part of the Borders countryside, glad you 'lived to tell the tale' :).