A Pastime From Time Past #21 School Part-Time Jobs 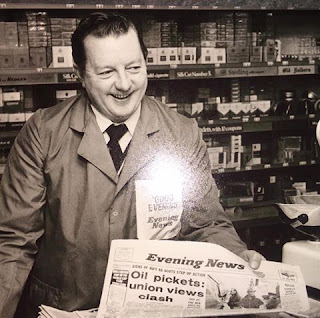 Graeme Robb: Like a lot of our generation if you wanted anything you got a job. My first job was delivering papers for Ewarts Newsagents (Oxgangs Broadway) - quite a good round with everything above Ewarts i.e. Caiystane, Swanston, Oxgangs Road up to Fairmilehead Crossroads providing good Christmas tips. Then sweeping up and stacking shelves in the chemist at Oxgangs Road North now The Chip Inn. The best job I had was washing dishes at the Hunters Tryst Inn - a good laugh. I remember the fist things that I bought with my paper money - T. Rex,  Ride a White Swan and Jimi Hendrix Voodoo Child - I still have them both. 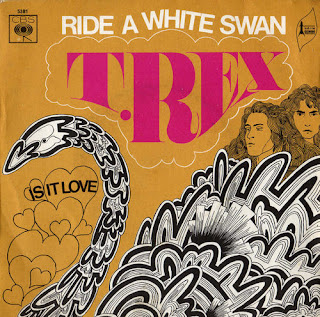 George Fraser: I worked in the Hunter's Tryst too, washing dishes - a good job, but all the chefs were toss-pots. I can remember a fellow dishwasher - when a plate came back with a bit of fillet steak on it he ate it; I will not name him and it wasn't me. I was disgusted - all I will say is he was from the Oxgangs Farm side of the area!

Ruth Kaye (Blades): Yes I delivered papers for Ewarts too.

John McDonaugh: I also washed pots and dishes and cleaned at the HT - enjoyed the occasional knocked bottle of beer as well! 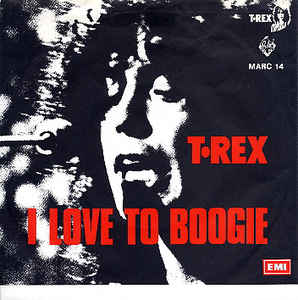 Audrey Dixon (McLean): My god when l was about 13 l worked at Hunters Tryst pot washing - had some great laughs.I also worked at the woollen mill shop in Morningside on Saturdays and during the holidays. In the summer-time I was at Toni's Cafe down Leith at weekends and on a Sunday; he would take me to the beach where I manned the ice cream and sweet trailer. The first record l bought was Marc Bolan's l Love to Boogie. 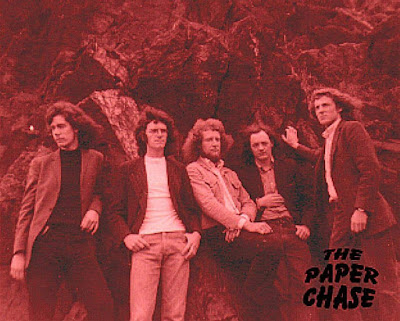 Laurence Calder: I delivered milk at Gemmells Dairy 223 Morningside Road during the week and behind the counter. I carried on at weekends once left school up until I was 20. The owners then bought the Kildonan Lodge Hotel at Craigmiller Park and I worked there at weekends for many years. My first job was an apprentice draughtsman at Mackenzie & Moncur at 49 Balcarres Street Morningside for five years. I also played rhythm guitar in The Paper Chase from 1966 until 1970. 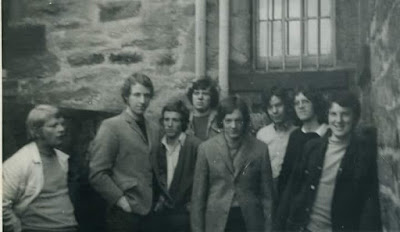 Lisa Sibbald: I had a couple of jobs when I was about 14. I delivered the local free paper - think it was maybe the Edinburgh Advertiser in these days. I covered most (or it might have been all) of the Oxgangs Farm streets. Hard work, but well paid. In fact, it was so well paid that I used to pay some of the younger kids to run up and down the stairs for me! I also was an agent for Cancer and Polio football coupons. I used to have to go round to the people who took part in them and collect the money. I can't imagine a 14 year old doing that sort of job these days. The army houses at Dreghorn were part of my round and I remember one particular house I called at where the wife was usually out at the bingo and the husband never had any money. I'd end up having to go back again the next day.

Lisa Sibbald: It would have been 1972 for me too, so must have been the Edinburgh Post.

George Fraser: To be honest I can't really remember if they all got delivered.

Yvonne Thomson: I delivered papers at Oxgangs Park and Oxgangs Road for Ewarts; I can't remember how much we got - 5 shillings or maybe not. 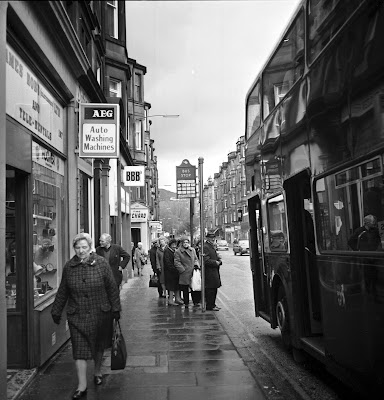 Carole Shearer: I worked in the Orchard at Morningside (now Boots the Chemist) on Monday Thursday and Friday after school and all day Saturday, during the school holidays I was full-time there or at their shop in Dundee Street. i worked alongside Diane and Marion Watson and Moira Wilson.

Colin Laidlaw: I delivered papers for Ewart's, but was called 'Sleepy-Joe' by Ian; thereafter as I was always late.

Dougie Begbie: Was that the afternoon delivery ha ha!

Del Trotter: Same way for me to - I think we all did.

I also worked at Gemmell's Dairy on Morningside Road... this would have been in the late 50s early 60s.... If my mind is clear I believe Mr. Gemmell was the owner there when I started... then a Cyril Smith bought the place...
I delivered milk in the morning and worked in the shop in the afternoon. When the snow was really bad... Mr Gemmell would drive us around with a trailer on the back of his car while a couple of us would deliver the milk.. What stuck in my mind was the car had running boards and Mr. Gemmell allowed us to stand on the running boards and hang on.... it was exciting for a young lad like myself.

When I was around 18 I got my own little shop with milk delivery... Murchies Creamery was our supplier. I remember the Edinburgh and Dumfriesshire used electric milk wagons and the co-op still used horse and cart.