Oxgangs-A Pastime From Time Past #14 The Calder Family, 8/5 Oxgangs Avenue 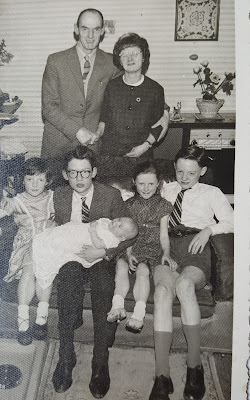 I mentioned in a very early blog the Calder family who lived at 8/5 - there were four children (actually five!) all of whom were older than me - Bernard, Laurence, Pamela and Rosemary plus baby George. I didn't have a great deal to do with them, but I recall liking Laurence - perhaps he was involved with Douglas Blades in such exploits as racing around the four blocks (four Stairs) pushing an old pram with one of us crouched in it hidden under a blanket? When I met Douglas Blades at the end of October, 2012 he mentioned that he used to go up to play with the Calders and was envious that they had a top of the range Hornby Dublo train set with a displayed certificate on the wall whilst Douglas had to make do with a Tri-ang. 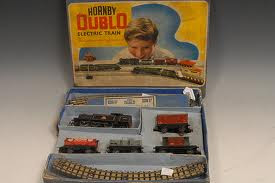 In the news column a while back I made mention of how Bernard had worked all his life at our beloved Dominion Cinema before dying a several years ago. 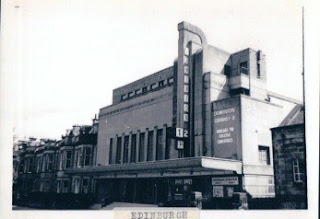 'The Dominion's chief projectionist Bernard Calder has passed away. The cinema said: "Over the last 44 years he had threaded the projector, prepped the lighting and lit the screens of the Dominion Cinema for tens of thousands of performances. His professionalism, dedication and love for the medium of film made him a pleasure to work with. We will miss him'.