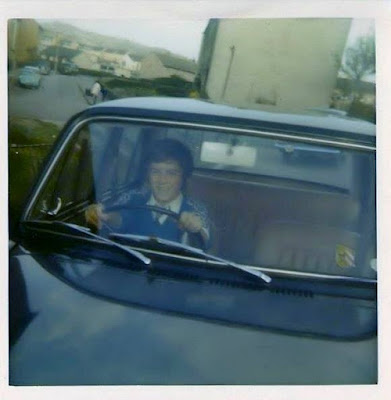 Extracts from 'The Secret Diary Of Retep Nnamffoh Aged Fourteen And A Half': 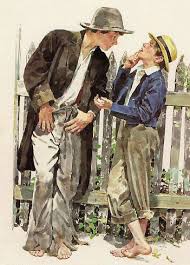 Thursday, 8th July, 1971 '...Tam Smith and I spent the late, still Oxgangs evening hanging out telling each other jokes - no different from Tom Sawyer and Huck Finn a century ago on a dreamy American summer's evening.' 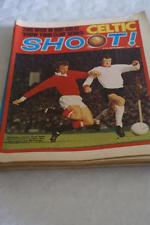 Sunday, 28th November, 1971: '...In the evening I enjoyed a good blether with Ali Douglas and Tam Smith - two of the best lads around. I then settled back on my bed and read my Shoot football magazine.' 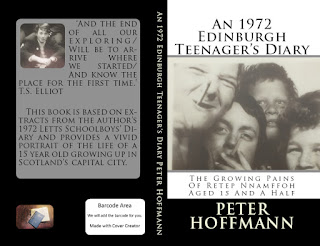 Extracts from 'A 1972 Edinburgh Teenager's Diary':

Friday, 14th January, 1972: '...After tea Gilbert Fraser; Jonathon Taylor; Ali Douglas; and Tam Smith and I were out chatting for ages. I came in later to enjoy some crisps 'n juice - a wee while since I've done that. I then settled down with Iain to watch the Friday Horror Film - it was pretty scary.'

Wednesday, 20th September, 1972: '...In the early evening I stood outside 6 Oxgangs Avenue talking away with Tam Smith (4/8 Oxgangs Street); Gilbert Fraser; and Willie Taylor (4/4 Oxgangs Street). Tam’s a nice guy as is Willie Taylor who’s a very gentle guy and so incredibly laid back that he’s almost asleep standing up! I was telling them all about my new job. Later on I went into watch Alf Garnet but it was pretty crap.' 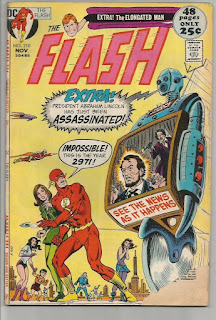 Wednesday, 18th October, 1972: '...Oh, Tam Smith has passed on quite a stash of DC comics so I’ve got several days ahead of happy reading.'