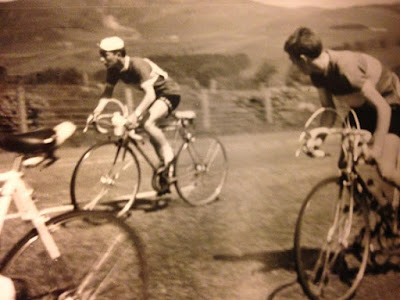 Exactly one year ago today (27 July 2019) the Facebook page, Oxgangs – A Pastime From Timepast was formed and today’s group page photograph for the day features two local lads, Gordon Boyd and Olivier Macpherson out cycling in a race in the lea of the Pentland Hills (East of Scotland Junior Championships with the club winning the Junior Cup); the picture is from around half a century ago. 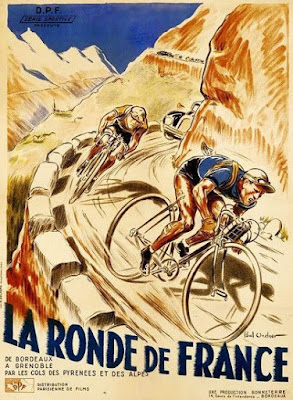 Apart from the fact that it’s a great photograph it coincides with effectively the last race day of Le Tour – the Tour de France. But more than that the story of these boyhood pals perhaps sums up the raison d’etre for the Facebook group.

When Olivier first posted the photograph he hadn’t been in touch with his old pal Gordon for decades. But once the picture was launched onto the page, as usual a range of supportive voices chipped in – our page is analogous to an online encyclopaedia or resource of knowledge on the Oxgangs, Firrhill and surrounding area.

Graeme Robb commenting on the photograph said ‘I remember my racer never had spandex!’ Olivier retorted ‘It was wool shorts back then and when it was raining, they ended up down past your knees!’

Janice Lambert said ‘As a teenager in the 1960’s there was a Gordon Boyd in the big crowd of us. He was a lovely guy.’

Jill Robertson enquired ‘Was that Gordon Boyd the car mechanic, as many years ago my sister worked beside him at Alexander's Garage in Dundas Street?’

Olivier Macpherson responded that yes, they had been friends in their teenage years and how they both took similar paths in work (car mechanics) and how Gordon’s elder brother worked there before emigrating to Canada. 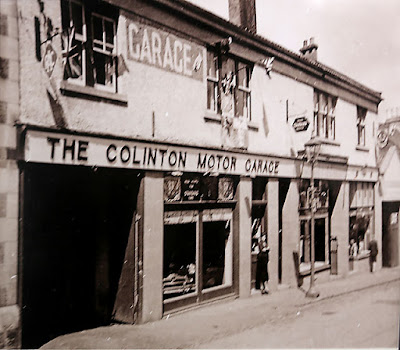 Andrew Inglis mentioned that Gordon took over Waddell’s Garage in Colinton way back in the late 1980s and retired last year and that he now lives in West Linton. Oliver said to Andrew how nice it would be to catch up with him when he was next back in Edinburgh

Andrew suggested popping into Waddell’s as ‘Gordon’s his son in law and now runs the garage and could tell him how to get in touch with Gordon which Olivier managed to do.

When I said what a fantastic photograph it was of the lads out cycling Olivier told me a little of his back story.

‘Peter, my Dad influenced me and I joined a club when I was 11 years old. My first race was in Ormiston at a schoolboys championships. During the early days when I didn’t have a car we would cycle to the youth hostel and do the race the next day before cycling back home afterwards. I went youth hosteling to Cornwall and the Lake District.

I met Gordon when I was around 14 years old and he was keen to race too so he joined The White Heather Cycling Club. I have fond memories of youth hosteling to Dublin with Gordon where we met up with the lads from Kilmarnock; we had some great laughs.

I can honestly say that cycling gave me a good perspective on life. I remember one day with no lights I decided to cycle to Haddington at 9.00pm and didn't get back to Firrhill until about 1.00am; my Dad wasn’t pleased.

I still race today but down south and never thought when I first started at 11 years old I would still be doing it at 69. I have to thank my dad for that, as when my mum left us when I was eight years old he never abandoned us.’ 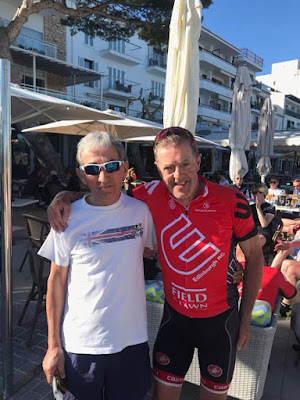 
Postscript: Olivier let the page’s followers know that he was ‘…meeting up with Gordon after 50 years in Mallorca in April as we are both on the island at the same time. I’m over to do the Mallorca 312 - it will be great to see him after so long and it's thanks to the Facebook page.'