6/3 The Stewarts and The Watcher by the Threshold

The Stewarts lived on the first floor opposite the Hoggs. Mrs Stewart was a pleasant woman with a certain amount of class. She was quite tall and wore her hair high up and back. She was elegant and seemed sensibly fashionable. On the few occasions that I was in 6/3 she was very pleasant to me. Mr Stewart was a policeman. He was quite dour and kept himself to himself-apart from Ken Hoffmann, I don’t recall him ever speaking to others.He didn't seem to inter-relate-this may have been partly due to his job-he was a policeman; people who worked in this line have sometimes had a tendency to only socialise amongst their colleagues at work.

They only had one child, Norman, who was ages with me. Sometimes he was known as Norrie, more often as Noggin. We played together when we were very young. We were in the same class for the whole of primary school-P1 through to P7. At times we were often very friendly, sometimes even best friends, but for other long periods of time were quite distant-even having occasional fights.There was a certain rivalry between us at school-he was a clever boy with access to knowledge through books which gave him a certain advantage over many others in the class. He was always in the top three or four in the class, but never quite made it to top of the class. In some ways he appeared more mature, more thoughtful, and more reflective than others-I recall him making an observation about David Lines and me-David and I were both similar in ability at sprinting-Norman's observation was that David was a more trained athlete (he was quite muscular) and that I was the more natural-I was quite impressed that someone could think in such conceptual terms!

Norman was slightly different from many of the other boys around because he was less athletic or sporty. He didn't really play much football at all which was the bread and butter game that most of the other boys played on 300 of the 365 days of the year. He was however, more of a spectator-the watcher by the threshold.

His parents took their role quite seriously and were supported by occasional, but regular visits from grandparents. One set of grandparents had a car and came from Anstruther, a lovely little fishing village in Fife, where he would holiday regularly. Being an only child Norman was more dependent on himself for much of his entertainment. He would regularly have friends in to see him, but it sometimes felt more like one had received the royal summons.

Although slightly reserved he wasn't unsociable and mixed with the rest of us. He was more sensible than me and got into less bother; I do remember him hanging out with some of the 'bad lads' which included Brian Rennie, 6/5 Oxgangs Street and me; on one occasion we got into trouble for breaking some greenhouse windows of houses at Pentland View whose gardens backed onto The Gully-I took the full force of that one at school and possibly with a visitation from the local policeman! 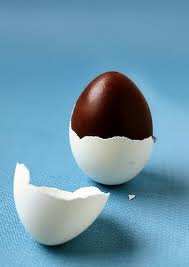 On one occasion I remember him having a box of unusual and expensive eggs, which had high quality chocolate on the inside and a crisp sugar shell on the outside-clearly designed to look like an ordinary hen's egg. Similarly when many of us didn't have a sledge or had to build one of our own he had a magnificent top of the range sledge called The Flying Norwegian or was it The Flying Dutchman?-it was quite beautiful in design-lovely lines, polished smooth varnished pine, deep runners and a good size-on top of that it flew! However, the coup de grace was that one could steer it! 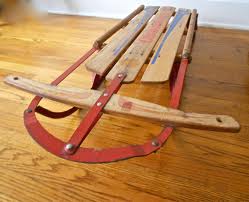 This was extraordinary-beyond one's imagination! 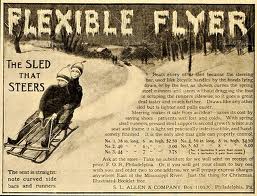 If it were a car I guess it would have been an Aston Martin. 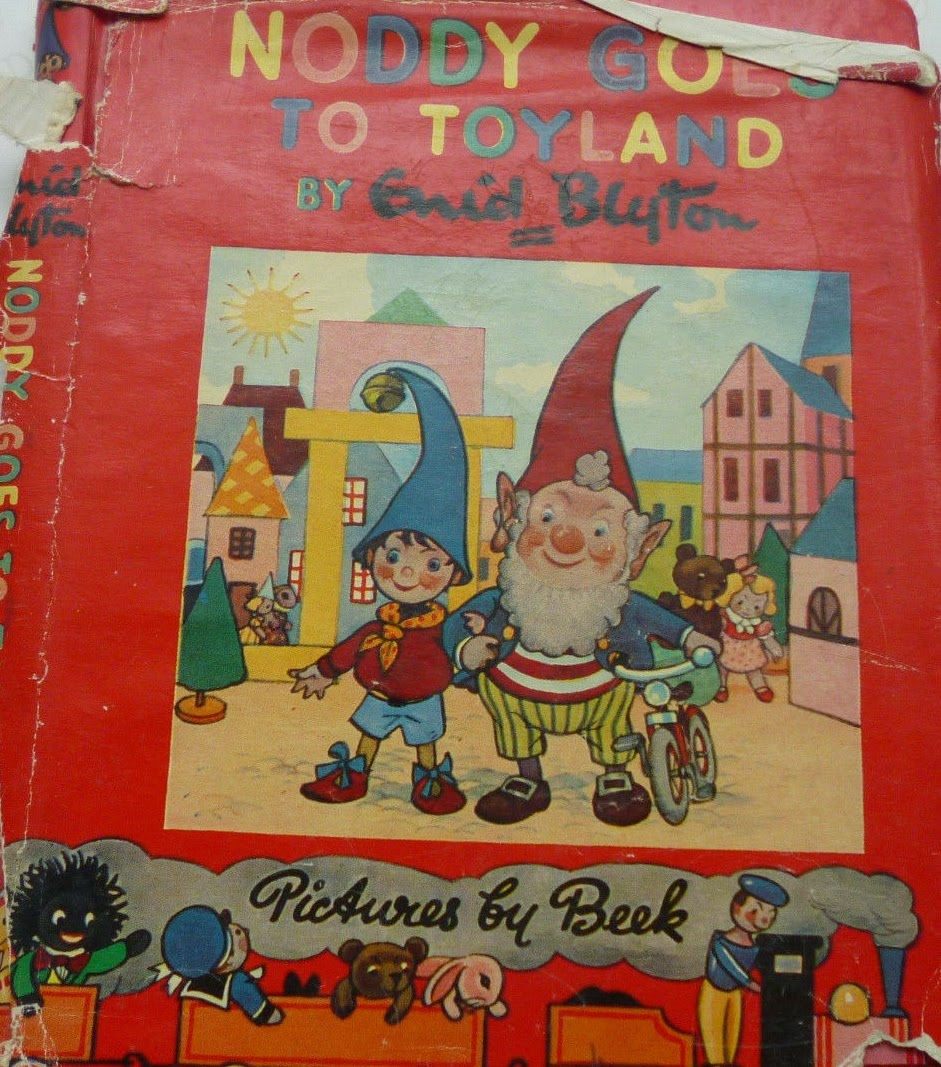 He also had a nice collection of Rupert annuals and Noddy books which no one else had. 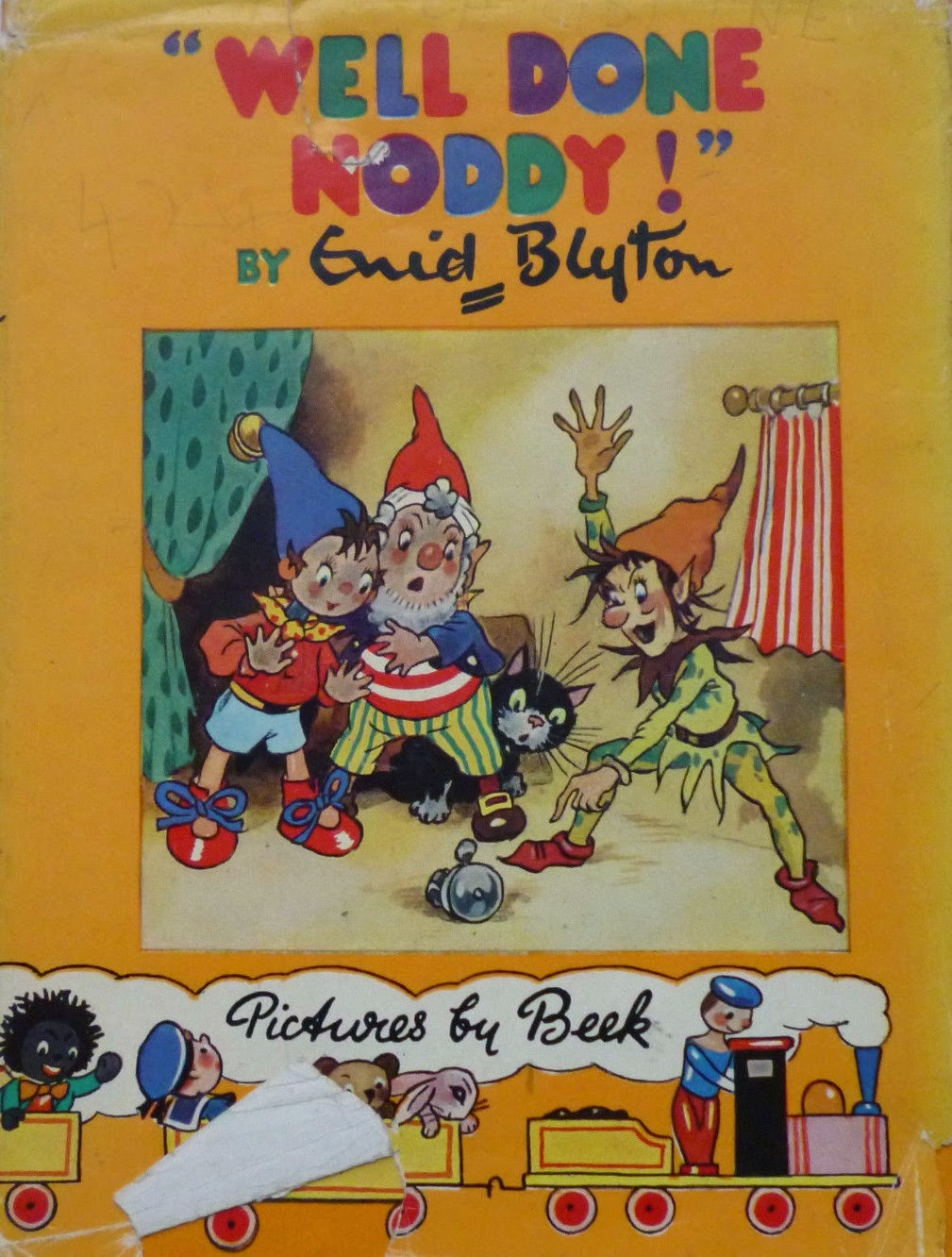 The Stewarts had a long red velvet covered trunk in their shed, within which Norman stored lots of toys and books. The key was lost and the shed remained in cold storage for years-I used to fantasise about all these Rupert annuals and Noddy books stored in there-as the years went by they became even greater in my imagination! 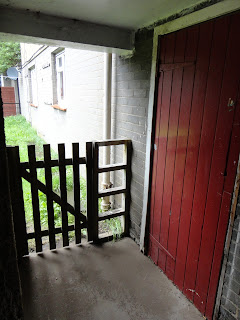 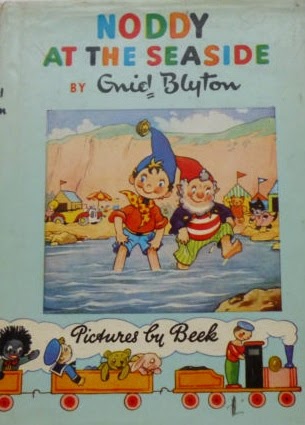 A memory of Anne Hoffmann (Duncan) is of being out cutting the grass; she'd left the shed key in the lock; when she returned the mower the key to her shed had mysteriously disappeared-a dozen kids searched high and low with no success, so she announced a ten shillings reward-Norman calmly walked through the alleyway and out to the path and put his hand behind the indentation at the top of the wall and produced the key and claimed the reward-enough said!

Being an only child, Norman perhaps had more time for contemplation and he was therefore more thoughtful than the other boys. At times he occupied quite a powerful position.I recall him promoting and then putting on some scatters from his bedroom window with some of his toys. Because he had such good and interesting items quite a crowd might gather. He would sit at his first floor bedroom window whilst he would wait for a group of kids to gather down below-it was a bit like a medieval king with his subjects down below or of throwing a crust to the starving. He would take his time to appear and was in no rush until he had judged there were enough kids in attendance down below.


In a very measured way he would display the toy which he was going to dispose of and then deign to cast it to the crowd to scrum over it. He liked to take his time and have some dialogue with the crowd-occasionally he would take time-outs to get himself something to eat and come back later, whilst those down below would have to await the return of the 'Royal Stewart'! Perhaps he was living up to his nickname, Noggin, who of course was a king!

I used to feel slightly uncomfortable with this and tended to be more of an observer at the back. I think I also instinctively wanted to maintain my independence from him so that I was more of an equal. I also felt he over-promised and under-delivered-to me the largesse distributed was always slightly disappointing.

Norman was a bright boy who after his primary school education at Hunters Tryst, went on to a fee paying school, The Royal High School, one of Edinburgh's oldest and best schools. I think this demonstrated his parents' access to resources, because it was quite unique in Oxgangs to send a child to a fee paying school;  it certainly showed Mr and Mrs Stewart's commitment to being good parents and taking their role seriously to do the best for him.

In another way I could empathise with Norman in that by not attending the local secondary school, Firhill, it created a distance between us and the other local boys. It wasn't immediately noticeable, but when you travel to school by bus early in the morning and then don't get home until tea-time combined with six months of darkness it's easy to slowly and then quickly create that gap, that distance. This was especially so for Norman who probably worked in the evening at homework-I was still hanging out for a while with the local kids.

From that time we only ever passed like ships in the night. Around 1970 Mr Stewart left the police force and bought a general stores shop at Eastfield and a nice stone built house a hundred yards down the road at the beginning of Musselburgh. Some of the local boys visited once or twice coming back with the extraordinary revelation that the beach and sea (River Forth) could be accessed from their back garden. I never visited, but occasionally a group of us cycled by the shop on one of our long bike rides in summer. On one of these occasions I looked in to buy a sweet, but it was a stranger who served me. I think the business only continued for a few years.

I occasionally wonder what happened to Norman, because at one time he was an integral part of my life for many years sharing many experiences both within the classroom and outside school, and thus we were subject to a similar process of socialisation-the same, but different. I know that both his parents died in the last decade or so.