The Wednesday Profile #6 Jock the Fishman

A regular flow of pedlars, vendors and salesmen visited our Stair (6 Oxgangs Avenue) each week. One of the real characters was ‘Jock the Fishman.’  He may have been part of the family of the R. & Sons Hunnam, Fishmongers, 30 Comiston Road. 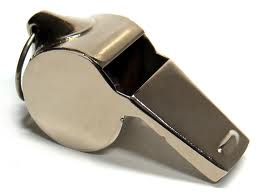 Jock used to announce his presence with a loud two second blast of his whistle and the cry of 'fish!'

We thought Jock seemed quite old – probably younger than I am today; he looked like a character straight out of Stevenson - an old sea-dog, but perhaps he had never left dry land?

He was always dressed in a big roll neck jersey and a leather waistcoat. 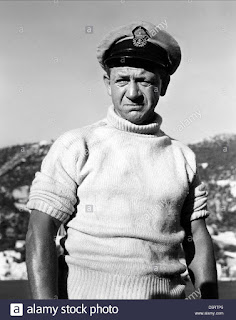 I think he looked a little bit like Sid James. Underneath his flat cap was a weather beaten and lined face - he had a kindly look and a kindly nature. He was friendly and good with his customers and very fond of the children who tagged along with their mums - I suppose it also helped make him the good salesman that he was. 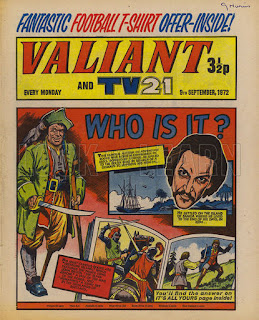 One very clever approach which he deployed was to hand out old comics free to his customers' children.

I'm not sure where he got his stock from - I think he encouraged his customers to hand in any old comics which they were finished with - almost an exchange re-distribution system. 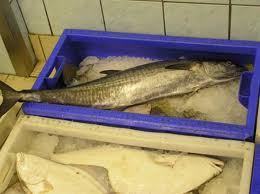 Although a short visitation, it was always an interesting interlude to go to the back of his old red Austin van and see the fish and scales and of course the comics inside; there would be a bit of repartee and he might twist your ear.

Looking back he must have made a reasonable living; I've never thought about it until now, but the one omission from the three shopping precincts at Oxgangs Broadway; the Crescent; and Colinton Mains and indeed also the Store (St Cuthbert's Cooperative) at Oxgangs Road North was a fish shop. Indeed the only rival business, which in reality wasn't, because it was just too far away, was the Newhaven Fishwife, who sold her wares at the corner of Riselaw Crescent to her customers at Buckstone, Greenbank, Comiston, Morningside and the Braids.

When I lived in a prefab in Oxgangs Grove up until 1960, the fish man came round on Saturday morning in a blue van.