I first became aware of athletics on television in 1968 when I was twelve years old. The occasion was the 1968 Olympic Games in Mexico City. The absolute highlight for me was David Hemery winning the 400 metres hurdles in a world record where he destroyed the rest of the field. 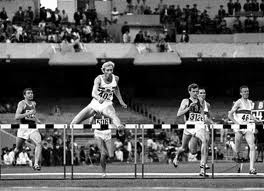 Today, Tommy Smith's 200 metres is as significant, but for other reasons and because of its world wide significance regarding human rights-if you haven't seen the film Salute check it out-D'Artagnan and I saw it during the Edinburgh Festival in the summer. 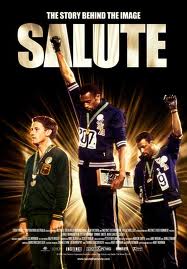 On the day after Hemery's  final I arranged several oil drums at strategic points around the circular path of the Four Blocks (Numbers 2, 4, 6 and 8 Oxgangs Avenue) and arranged races for the kids who were interested. How many kids out there today will be trying to emulate Ennis, Farrah and Rutherford?

David Hemery is a hero without feet of clay. He remains an absolute inspiration to me today-perhaps even more so-he's modest and unassuming; someone who's strived to continually achieve, but also contribute; he was a fierce competitor, but as straight as a post; he demonstrated how one can reach the highest level with focus, discipline, good planning, hard work and resilience. In this sad week with the revelations about the great Lance Armstrong, Hemery reached Mount Olympus without having to resort to underhand or illegal means-check him out!

Postscript: Perhaps a good article with a twist for any sports journalist out there is-How much did the cycling authorities let Armstrong down, by enabling a culture where it may have been impossible to win fairly? 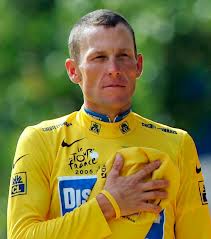 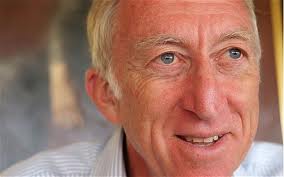