Working at Bairds' Newsagents-Hong Kong Improving The Lives Of Paper Boys And Girls!

The 1960s were very much an age of change - a rapid movement from the austerity of the 1940s and 1950s to the pop movement of the 1960s with a change in attitudes embracing a youth culture in clothes, music and technology. 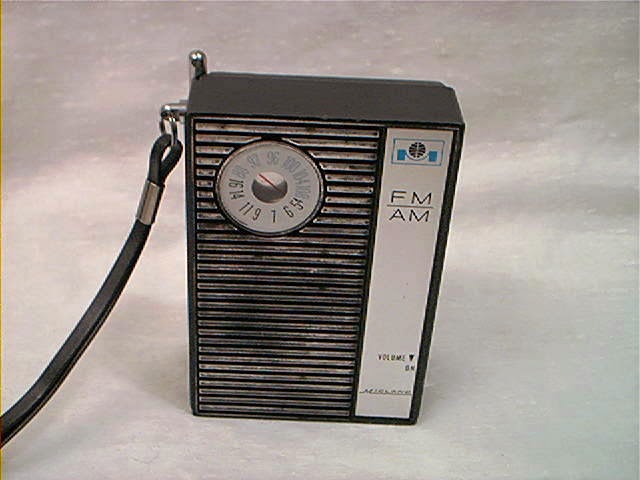 All the way from Hong Kong the advent of technology made a positive impact on the quality of life on our early morning paper runs too.

We could now work to music!

In the late 1960s there was an explosion of cheap mini radios that came on to the market.

For many of us of a certain age it was a must have purchase.

So, instead of solitary contemplative walks we could now enjoy the dubious charms of Tony Blackburn on the Radio 1 Breakfast Show. 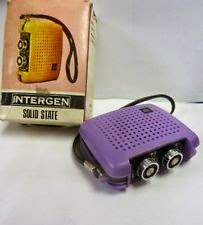 I remember on one occasion down at Morningside, Fiona Blades and me teasing an old postie who we were friendly with.

I'd got a tiny, minuscule plastic toy radio out of a Lucky Bag - although the technology was fast moving, it hadn't quite reached that stage - the size of a large postage stamp - however passed it off to him as being the real thing, whilst we had the mini radio switched on whilst hidden in my paper bag.

He held it towards to his ear and declared it 'A marvellous thing!'