Happy Days-Visiting The Drysalters at The Broadway and The Crescent

I only visited the dry-salters shops occasionally.

There was one such shop at the south-east corner of the the Broadway (number 9) and another one at the north-east corner at the Crescent shops (number 29) which was owned and run by Mr T. K. Francis.

These visits were mainly seasonal.

I only visited the shop at the Broadway around fireworks time - this could be for Victoria Day in May and Guy Fawkes night on the 5th November.

They stocked fireworks and I sometimes bought a few.

They also sold an unusual safety match which if we were up to some misadventure we'd look in and buy a box. The only other time I was in the shop was if I was helping out Helen Blades with her shopping because it was here she bought her paraffin and also briquettes.

It was a highlight visiting this shop because I liked the smell of the paraffin, although it must have been hell for the staff employed there.

The matches came in a fascinating, little fancy box; they were of a much higher quality than Bluebell or Swan Vestas - a small, blue box with fewer matches, but the coating of the match was thicker as indeed was the match-stick - higher quality - it's funny how things like that come to mind - I haven’t thought of this product for forty years.

Most of our business was given instead to the dry-salters at Oxgangs Crescent.

David Lines, Oxgangs Avenue wrote earlier in a comment An ironmongers which occupied the large corner of the 'L'. I remember this used to stock everything-paint, nails, wallpaper, candles-it had the most wonderful smell which greeted you when you opened the door (paraffin I think). If you couldn't get what you wanted you could always walk along to the ironmongers at The Store. Clearly another person who liked the smell of paraffin!

Douglas Blades commented on the shop The large hardware shop in the corner at Oxgangs Crescent was run by the father of Donald Frances who was in my year at Boroughmuir...another of these forgotten and lost stories of the original shopkeepers at the Broadway and the Crescent which would make for a fascinating social history.

It was at the Crescent dry-salter's shop, that depending on the season, summer or autumn that we bought our fishing nets; our balsa-wood planes; and our cinnamon sticks.

The planes were cool coming in slim paper bags - there was a wide variety of them; the fishing nets were for our annual summer trips to Braidburn Valley where we fished for minnows and sticklebacks; come the cooler months of autumn Iain Hoffmann, Boo-Boo Hanlon and others smoked our cinnamon sticks. Happy days! 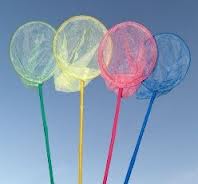 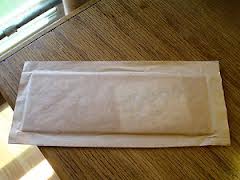 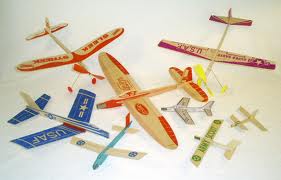 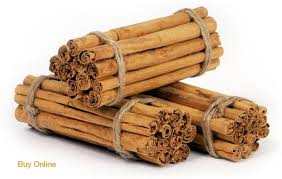